Why You Need an Emergency Fund When Paying Off Debt 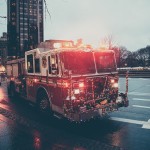 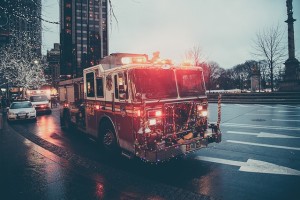 So, you have made it your goal to pay off as much debt as possible this year ? great! There is nothing quite like the feeling of getting out from under debt – you can live financially free and start to use your money on things you need and want rather than just paying interest charges and late fees.

Of course, paying off debt is one of those things that is easier said than done. Without a solid plan in place, you might find that you don?t make as much progress on your debt as you would like in the months ahead.

One of the things you need to think about while paying down debt is keeping an emergency fund in your savings account just in case of unexpected expenses. Think about it ? isn?t that how you got into debt in the first place? You ran into expenses that you weren?t planning on, so you put them on a credit card for the time being. As the months went by, you were unable to pay off the credit card as you planned, and you wound up in debt deeper than you expected. To avoid a repeat of that very scenario, be sure to put away a comfortable amount of cash that you can call upon if necessary.

The beauty of keeping an emergency fund for unexpected expenses is the fact that you can always turn to that money if you need it. Obviously, if you are saving some money, you are doing a good job of living within your means at this time. If you can keep that up over the long term, everything should work out just fine from a financial perspective.

Even if you aren?t paying down your debt quite as quickly as you would like, holding on to at least a moderate amount of cash in your savings account can serve as insurance against going back into debt later on. The last thing you want to do is spend all of your money paying down debt only to have to put expenses right back on the credit card you just paid off because you have no money left in the bank.

Available for Other Purposes

Obviously you want to pay down your credit accounts as fast as possible in order to avoid interest charges, but it is still important to keep some cash separate in an emergency fund. Being in debt gets old pretty fast, and having an emergency fund standing behind you at all times is a great way to feel like you won?t be headed back into debt anytime soon.