Sequestration ? The Can Gets Kicked Down the Road – Again 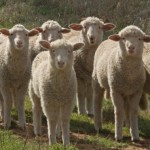 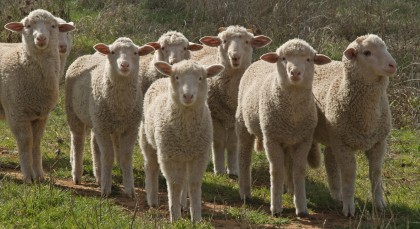 “We the Sheeple of the”

The U.S. Government?hasn’t?just kicked the can down the road;?they’ve?punted it into the next county! So if you?re concerned about the government shutting down, you no longer have to worry about that, at least not until September. ?On March 26th, President Obama signed legislation that funds the Government through September 30th of 2013. Yep, that?s correct they gave the budget a good hard punt, putting off the necessity of actually creating and passing one for another five months. Please take note that this is NOT a budget, this law simply allows the government to keep spending money until September. END_OF_DOCUMENT_TOKEN_TO_BE_REPLACED

The Envelope Budgeting System – A Quick Introduction and Tour 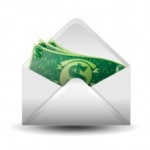 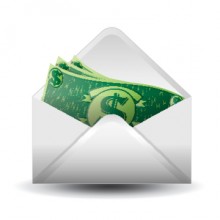 I’m surprised by how many people that I interact with don’t know what the envelope?budgeting system is. To me, it seems like such an easy way to create and keep a personal budget. My impression has been that everyone should understand this pretty easily. Impressions aren’t always correct. I’ve had to sit down more than once and carefully go over the concept only to be met with a puzzled look?afterwards. In a large part that led me to write this post. I’ve also created a?tutorial?video as well. END_OF_DOCUMENT_TOKEN_TO_BE_REPLACED

Become eco-friendly to enjoy a better and debt free life 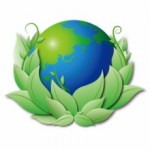 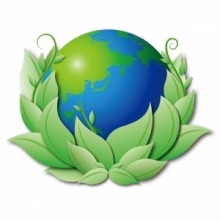 Almost everyone wants to live a completely debt free life. Well, not everyone is able to see this day. But one thing that can be said for sure is that the green living community has always been capable and even managed to achieve a debt free life. This is only because of the fact that there have been continuous efforts from their side to transform their lives into something way better than the END_OF_DOCUMENT_TOKEN_TO_BE_REPLACED 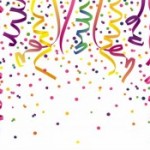 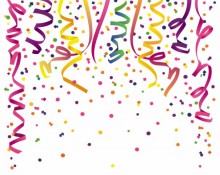 It’s been three months since I’ve published my first post on the the Wise Dollar. It’s been an?interesting?time so far. I had no idea what I was getting into from a time perspective, but I’m glad I started and have been able to keep up with my blog. I plan on going forward and keeping The Wise Dollar going indefinitely. I’m learning a lot and I’m meeting (virtually) some great people! END_OF_DOCUMENT_TOKEN_TO_BE_REPLACED

When Death Do You Part – Is Your Family Prepared? 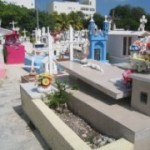 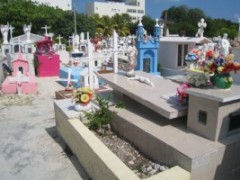 Here?s a morbid topic to greet you on a Monday morning. Dealing and thinking about our own death is something that we shun, with a vengeance! Wills and similar items related to our own mortality are many times ignored, at times to the survivor?s detriment.
But this post is not about wills, it?s about all of the little things you own and do on a daily basis that your family?doesn’t?have much insight into. END_OF_DOCUMENT_TOKEN_TO_BE_REPLACED